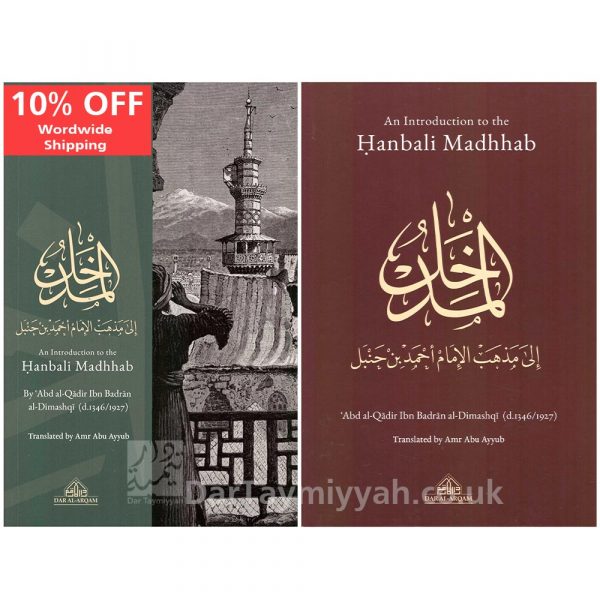 Ibn Taymiyyah said about al-Imam Ahmad, “He was the virtuous imam, and the complete leader with whom Allah clarified the truth, rejecrted falshoods, clarified the correct methodology, and repudiated the innovations of innovators, the heresies of heretics, and the doubts of the doubtful.” [Bayan Talbis al-Jahmiyyah (3/312)]

Al-Subki said, “He was the virtuous imam and the leader of a way of thought. He as patient during the midst of his inquisition. He was the teacher and exemplar of Ahl al-Sunnah.” [Tabaqat al-Shafi’iyyah al-Kubra (2/27)]

Al-Ustadh Ad-ham al-Junaydi stated, “Ibn Badran was skilled in all ratioinal, literary, and mathematical sciences. He was encyclopedic in his knowledge of law and grammar. He was truly an authority. He was a virtuous shaykh, forsaking the vanities of this world, austere in his dress, home, and life.” [A’lam al-Adab wa’l-Fan (1/224-225)]

Al-Shaykh Muhammad Bahijat al-Baytar said, “He had high aspirations and many efforts in reviving the religious and scholarly awakening in th eLevant. He resembled the scholars of the Salaf in that he taught in private, preached in public, authored books, and forsook the vanities of the worldly life,” [In the introduction of Munadamat al-Atalal]