The Decisive Criterion Between… 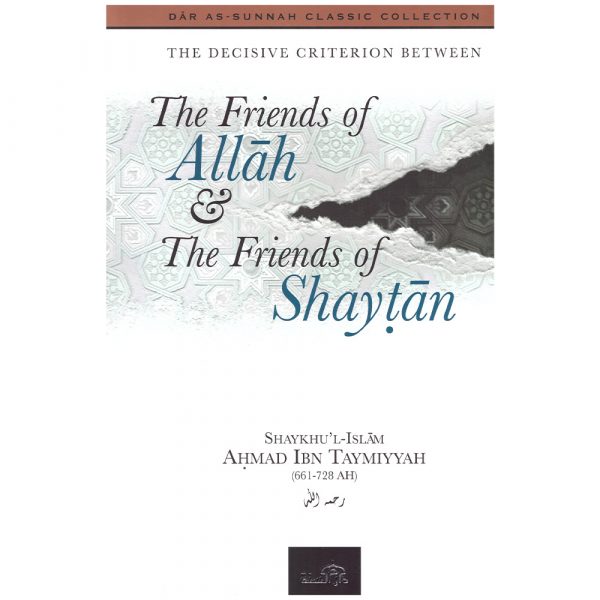 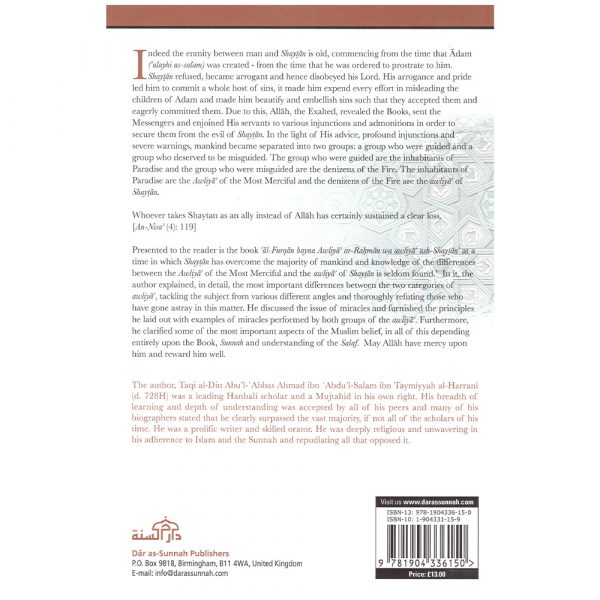 The Decisive Criterion between the Awliyaa of The Most Merciful and the Awliyaa of Shaytaan Indeed the enmity between man and Shaytaan is old, commencing from the time that Adam (alayhi as-salaam) was created from the time he was ordered to prostrate to him. Shaytaan refused, become arrogant and hence disobeyed his Lord. His arrogance and pride let him to commit a whole host of sins, it made him expend every effort in misleading the children of Adam and made him beautify and embellish sins such that they accepted them and eagerly committed them. Due to this, Allah, the Exalted, revealed the books sent the Messenger and enjoined His servants to various injunctions and admonitions in order to secure them from the evil of Shaytaan.