The Seven Who Will… 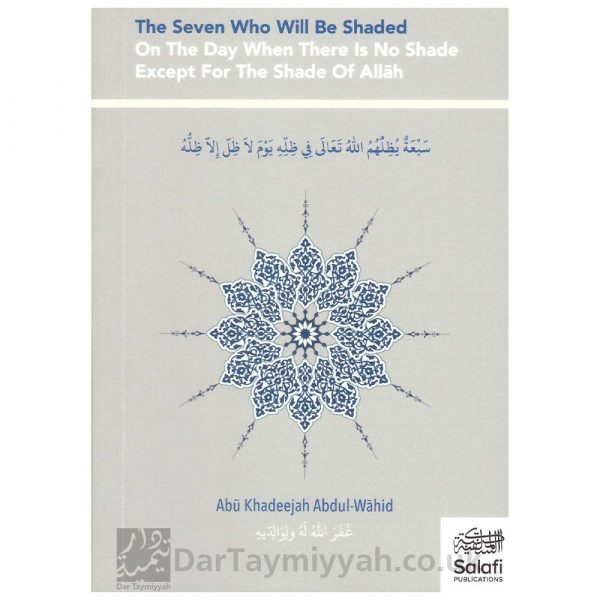 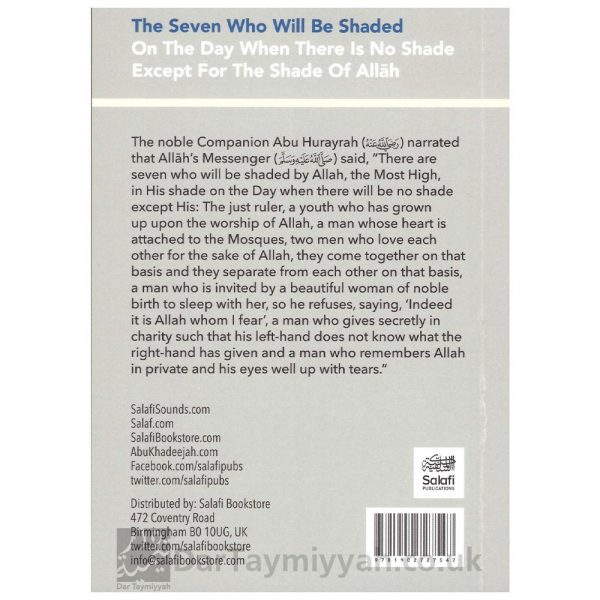 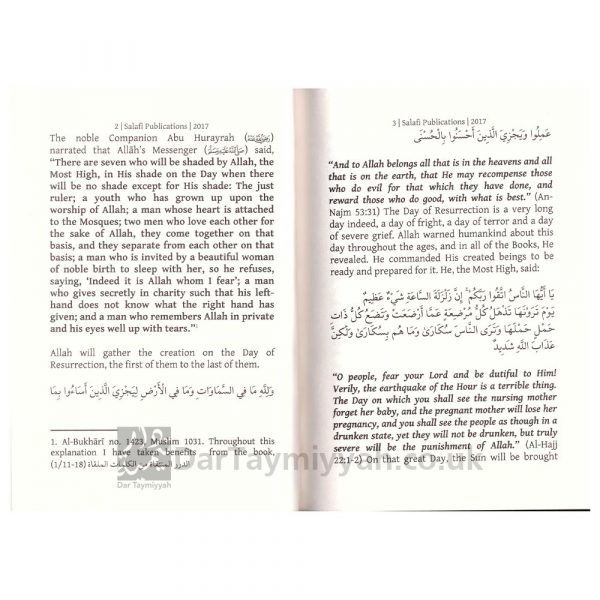 The noble Companion Abu Hurayrah (radiyAllahu anhu) narrated that Allah’s Messenger (sallAllahu alaihi wa sallam) said, “There are seven who will be shaded by Allah, the Most High, in His shade on the Day when there will be no shade except His: The just ruler, a youth who has grown up upon the worship of Allah, a man whose heart is attached to the Mosques, two men who love each other for the sake of Allah, they come together on that basis and they separate from each other on that basis, a man who is invited by a beautiful woman of noble birth to sleep with her, so he refuses, saying, ‘Indeed it is Allah whom I fear’, a man who gives secretly in charity such that his left-hand does not know what the right-hand has given and a man who remembers Allah in private and his eyes well up with tears.”