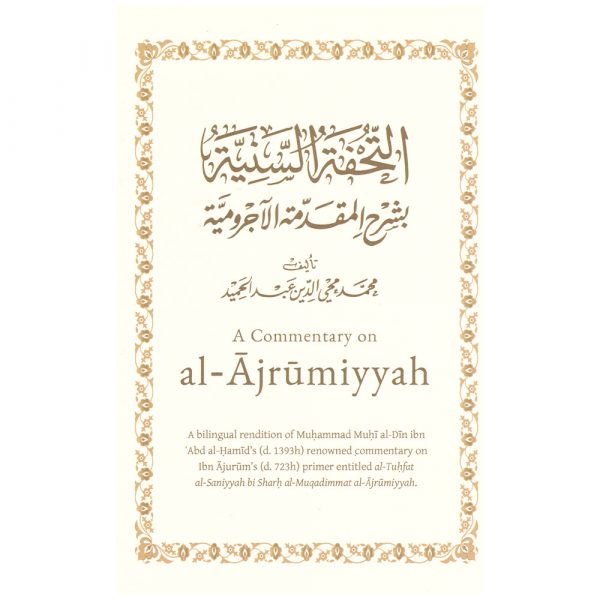 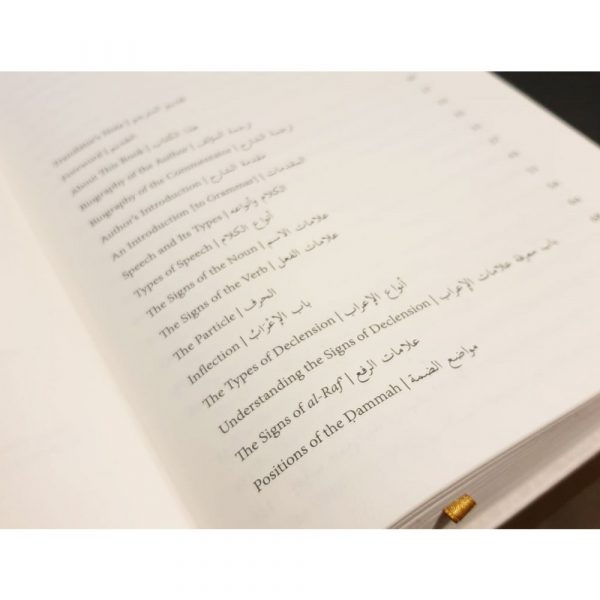 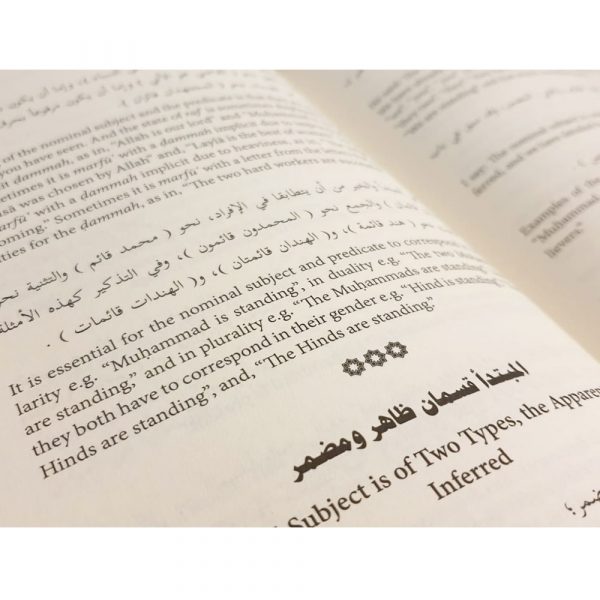 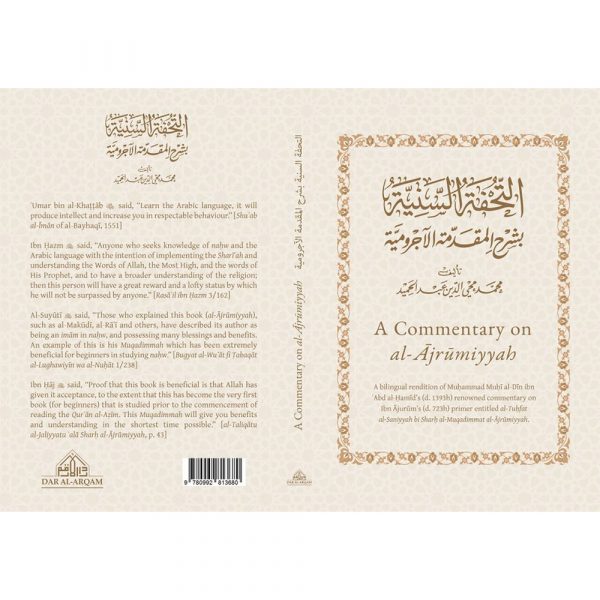 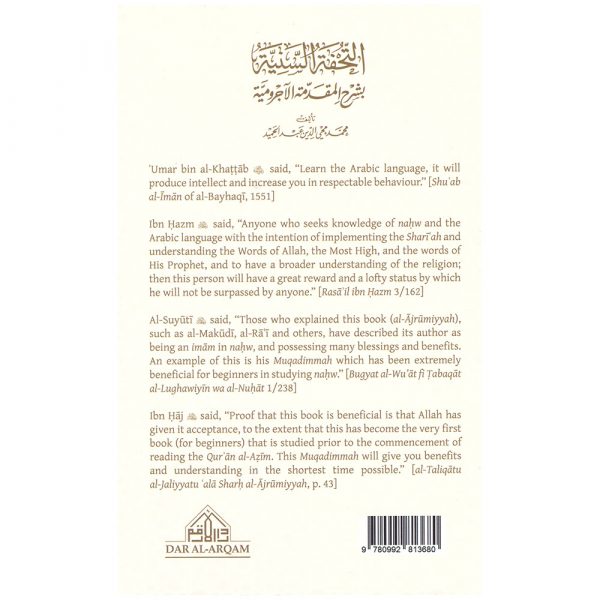 ʿUmar bin al-Khaṭṭab (ra) said, “Learn the Arabic language, it will produce intellect and increase you in respectable behaviour.” [Shuʿab al-Īman of al-Bayhaqi, 1551]

Ibn Ḥazm said, “Anyone who seeks knowledge of naḥw and the Arabic language with the intention of implementing the Shariʿah and understanding the Words of Allah, the Most High, and the words of His Prophet, and to have a broader understanding of the religion; then this person will have a great reward and a lofty status by which he will not be surpassed by anyone.” [Rasaʾil ibn Ḥazm 3/162]

Ibn Ḥaj said, “Proof that this book is beneficial is that Allah has given it acceptance, to the extent that this has become the very first book (for beginners) that is studied prior to the commencement of reading the Qurʾan al-Azim. This Muqadimmah will give you benefits and understanding in the shortest time possible.” [al-Taliqatu al-Jaliyyatu ʿala Sharḥ al-Ajrumiyyah, p. 43]