Advice Regarding The Book… 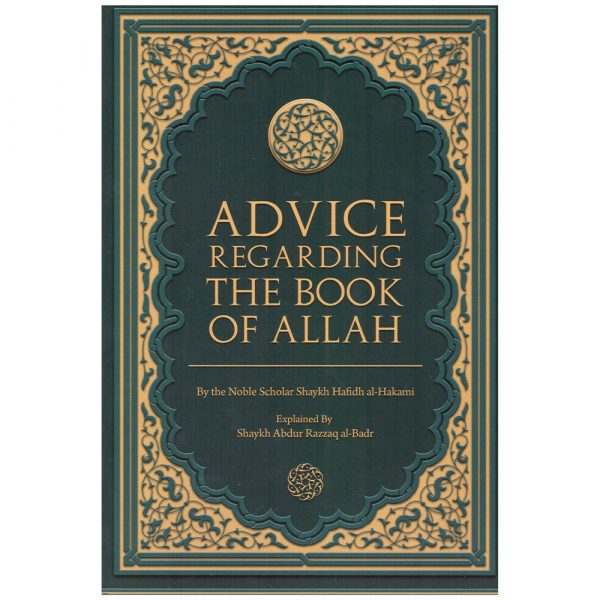 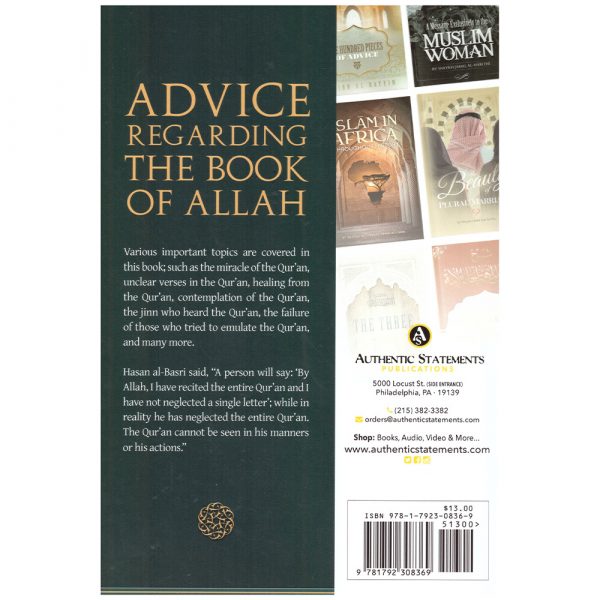