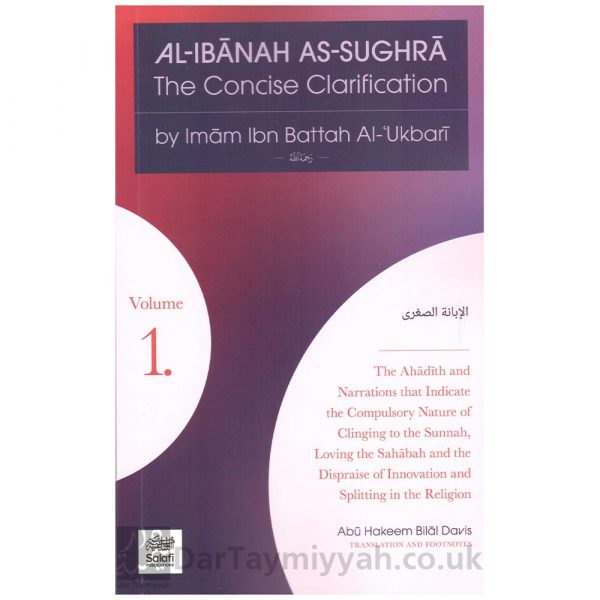 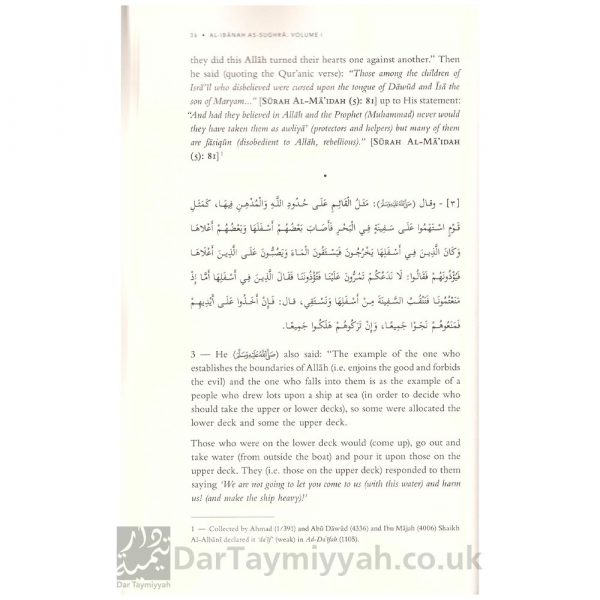 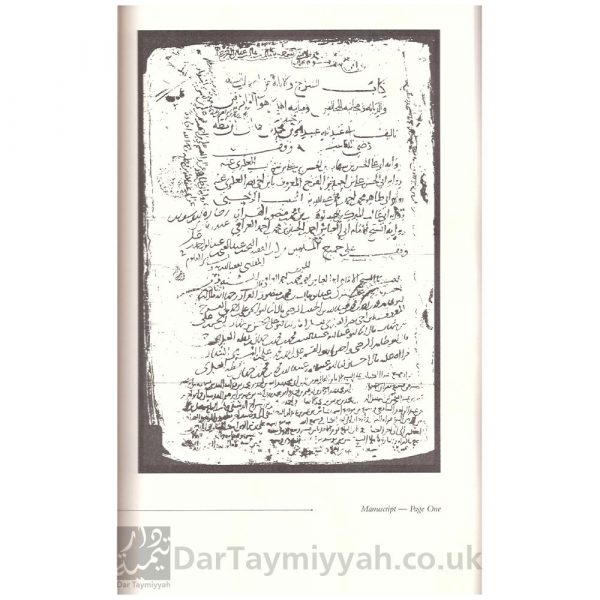 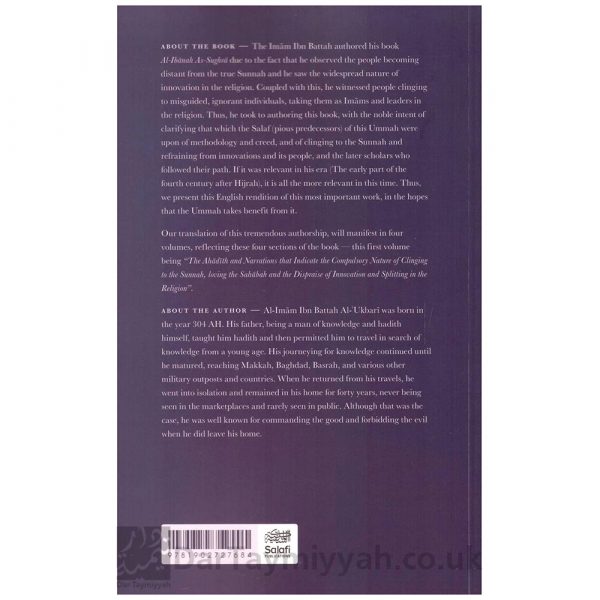 The Imam Ibn Battah authored his book Al-Ibanah As-Sughra due to the fact that he observed the people becoming distant from the true Sunnah and he saw the widespread nature of innovation in the religion. Coupled with this, he witnessed people clinging to misguided, ignorant individuals, taking them as Imāms and leaders in the religion. Thus, he took to authoring this book with the noble intent of clarifying that which the Salaf (pious predecessors) of this Ummah were upon of methodology and creed, and of clinging to the Sunnah and refraining from innovations and its people, and the later scholars who followed their path. If it was relevant in his era (The early part of the fourth century after Hijrah), it is all the more relevant in this time. Thus, we present this English rendition of this most important work, in the hopes that the Ummah takes benefit from it.

Our translation of this tremendous authorship will manifest in four volumes, reflecting these four sections of the book – this first volume being “The Ahadith and Narrations that Indicate the Compulsory Nature of Clinging to the Sunnah, loving the Sahabah and the Dispraise of Innovation and Splitting in the Religion”.

Al-Imam Ibn Battah Al-‘Ukbari was born in the year 304 AH. His father, being a man of knowledge and hadith himself, taught him hadith and then permitted him to travel in search of knowledge from a young age. His journeying for knowledge continued until he matured, reaching Makkah, Baghdad, Basrah, and various other military outposts and countries. When he returned from his travels, he went into isolation and remained in his home for forty years, never being seen in the marketplaces and rarely seen in public. Although that was the case, he was well known for commanding the good and forbidding the evil when he did leave his home.