Reasons for Deviation from… 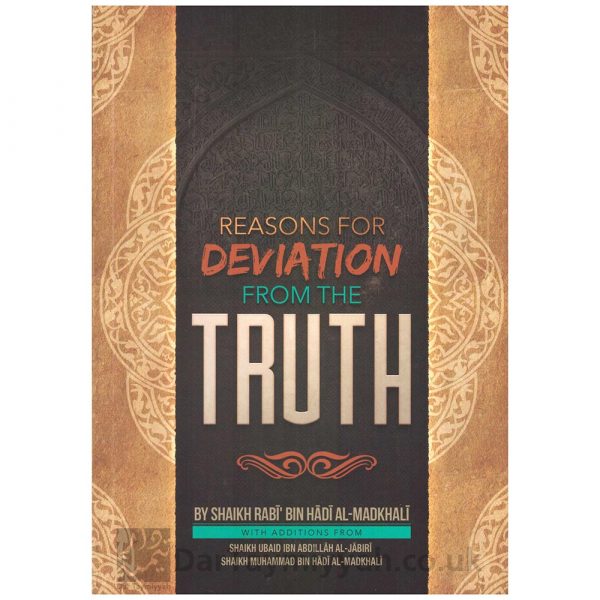 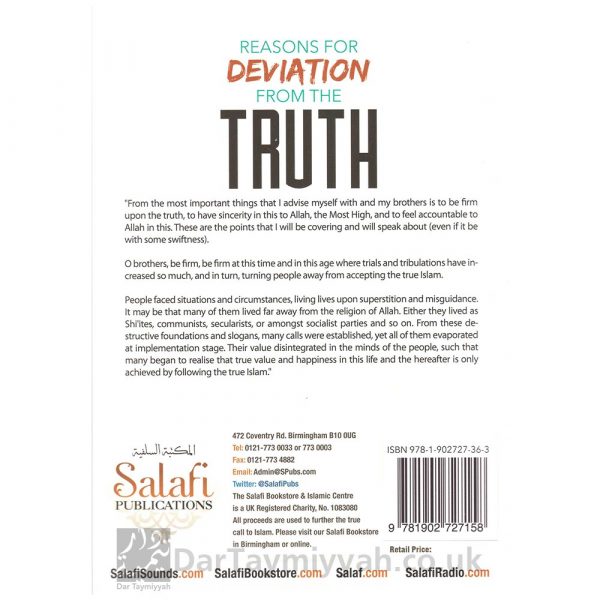 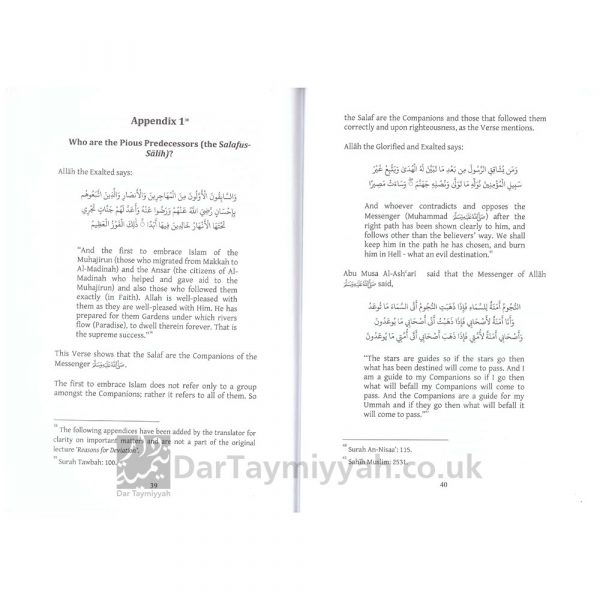 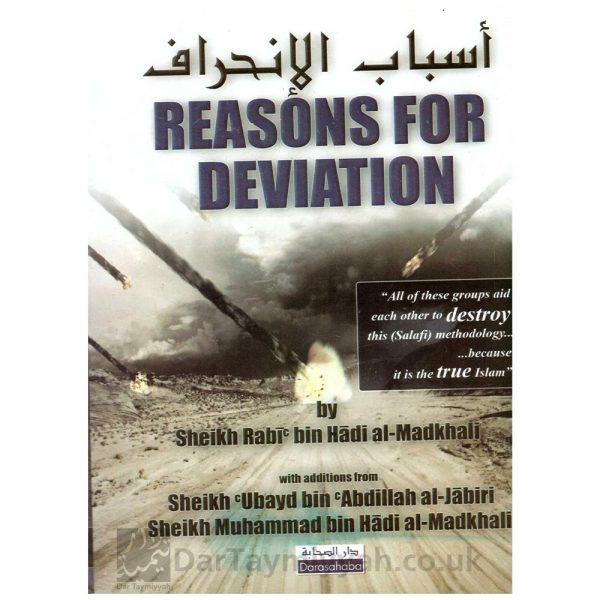 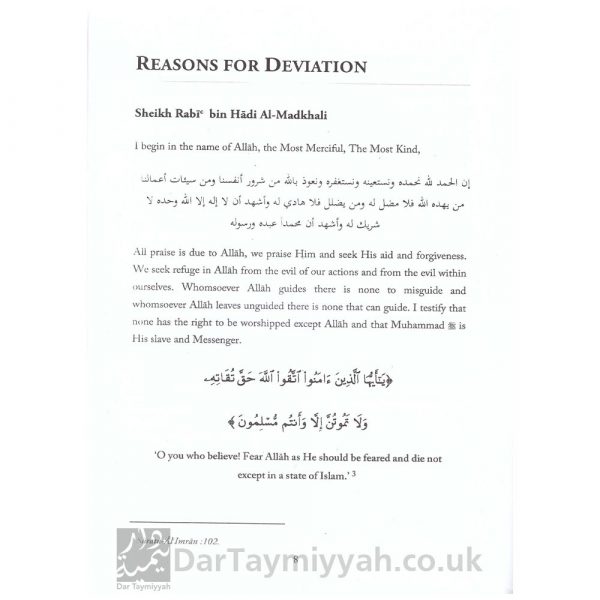 “From the most important things that I advise myself with and my brothers is to be firm upon the truth, to have sincerity in this to Allah, the Most High, and to feel accountable to Allah in this. These are the points that I will be covering and will speak about (even if it be with some swiftness).

O brothers, be firm, be firm at this time and in this age where trials and tribulations have increased so much, and in turn, turning people away from accepting the true lslam.

People faced situations and circumstances, living lives upon superstition and misguidance. It may be that many of them lived far away from the religion of Allah. Either they lived as Shi’ites, communists, secularists, or amongst socialist parties and so on. From these destructive foundations and slogans, many calls were established, yet all of them evaporated at implementation stage. Their value disintegrated in the minds of the people, such that many began to realise that true value and happiness in this life and the hereafter is only achieved by following the true lslam.