The Biography of Great… 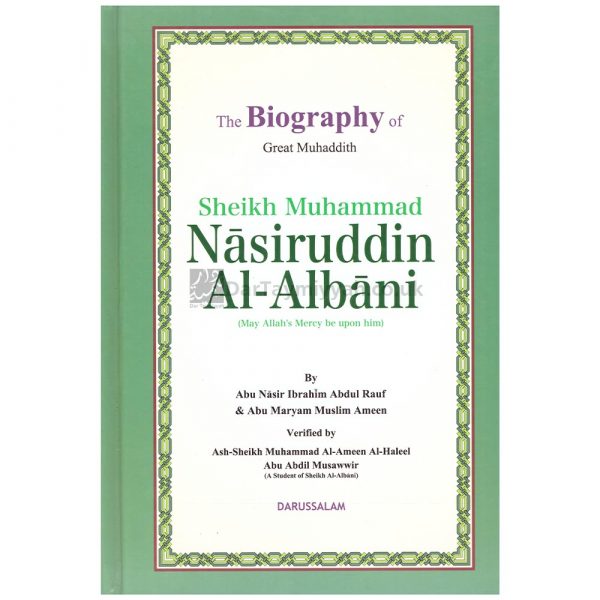 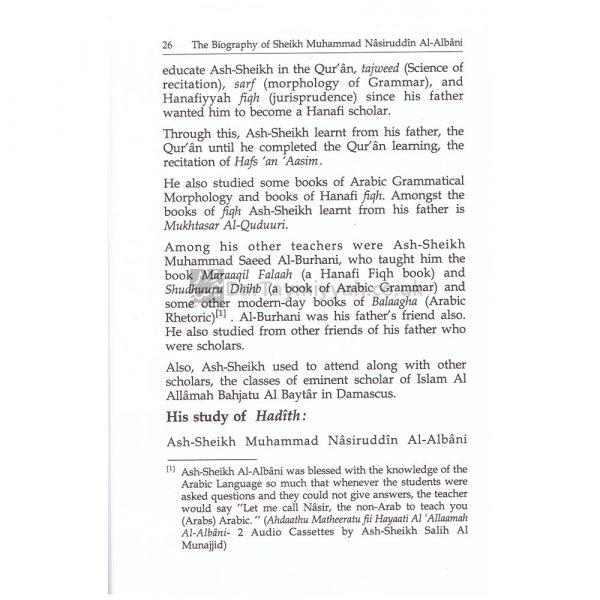 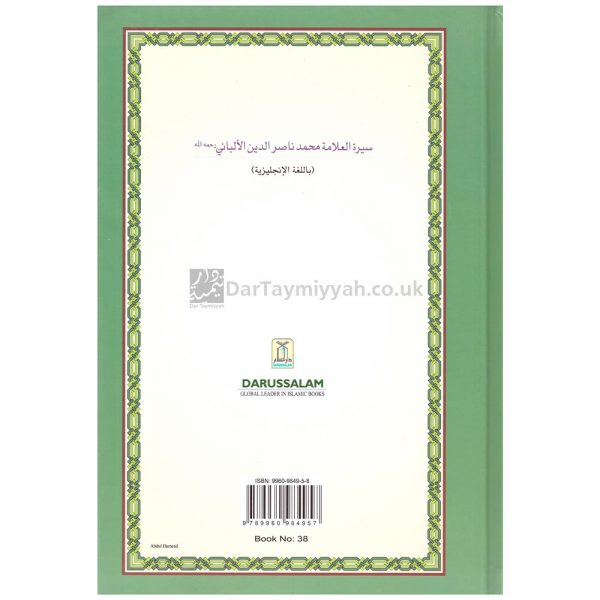 This book represents a brief narration of the life of one of the foremost scholars of Islam during the recent past. The book tells the tale of a Muslim child born towards the end of the Ottoman Empire in Eastern Europe. He was destined to become an inspiration for the entire Ummah including the scholars and great leaders.The book represents a story of a modest beginning for the young man, his education and character building, leading up to his great services to the Muslim world that he offered. He had an excellent memory which allowed him to memorize many ahadith of the Prophet and become a great Muhadith of our time.Finally, the book presents a picture of the legacy of knowledge that As-Sheikh, Al’Allaamah Abu Abdir-Rahman Muhammad Nasiruddin Al-Albani (1332H – 1420H – 2nd October, 1999 – May Allah’s mercy be upon him) left, including his students, books and guidance