The Day of Judgement… 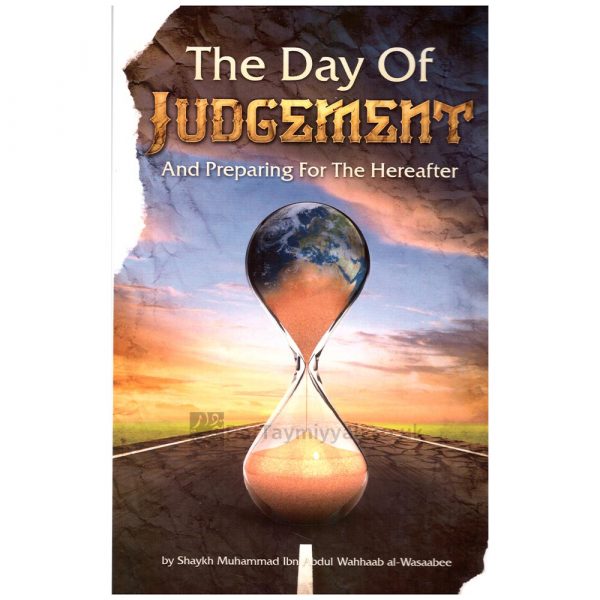 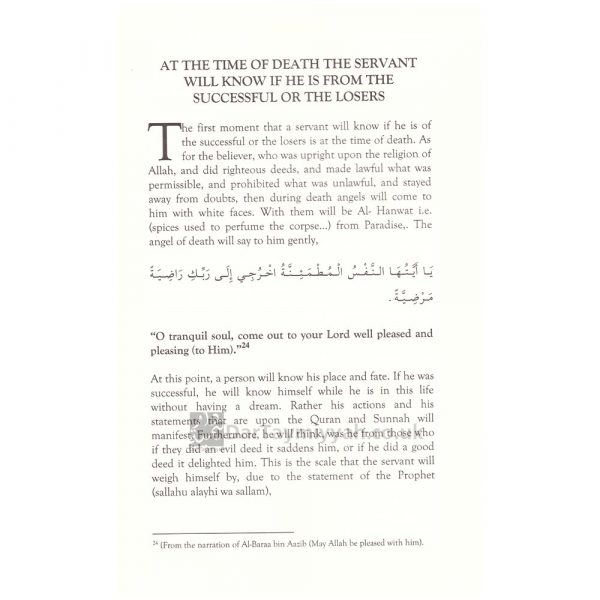 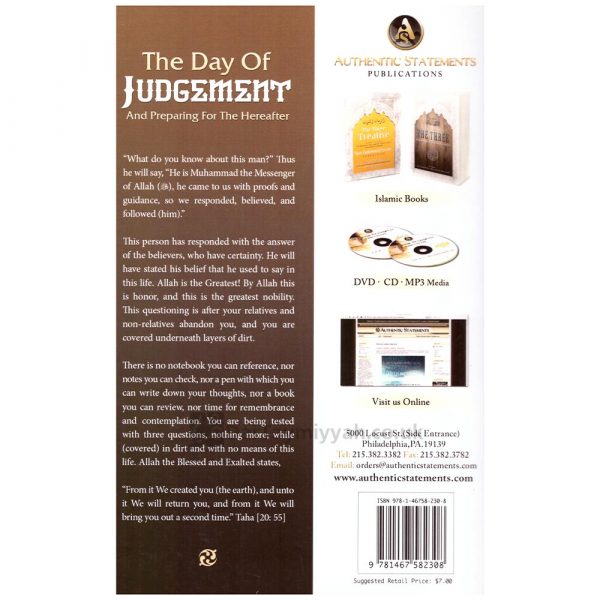 “What do you know about this man?” Thus he will say, “He is Muhammad the Messenger of Allah, he came to us with proofs and guidance, so we responded, believed, and followed (him).”

This person has responded with the answer of the believers, who have certainty. He will have stated his belief that he used to say in this life. Allah is the Greatest! By Allah this is honor, and this is the greatest nobility. This questioning is after your relatives and non-relatives abandon you, and you are covered underneath layers of dirt.

There is no notebook you can reference, nor notes you can check, nor a pen with which you can write down your thoughts, nor a book you can review, nor a time for remembrance and contemplation. You are being tested with three questions, nothing more; while (covered) in dirt and with no means of this life. Allah the Blessed and Exalted states,