The Names And Attributes… 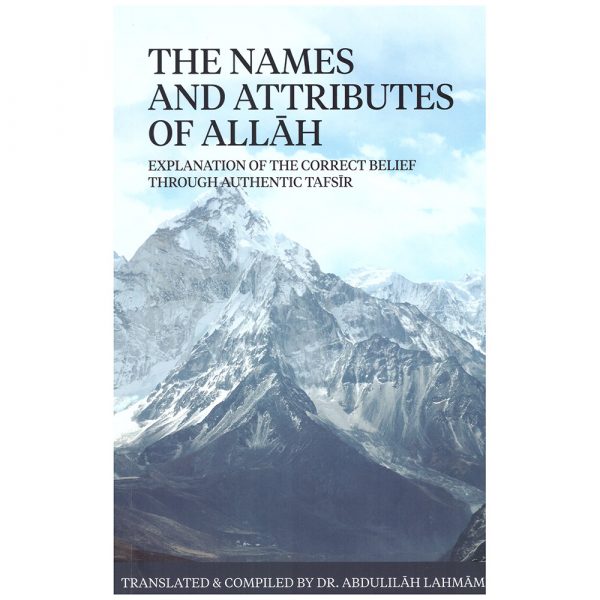 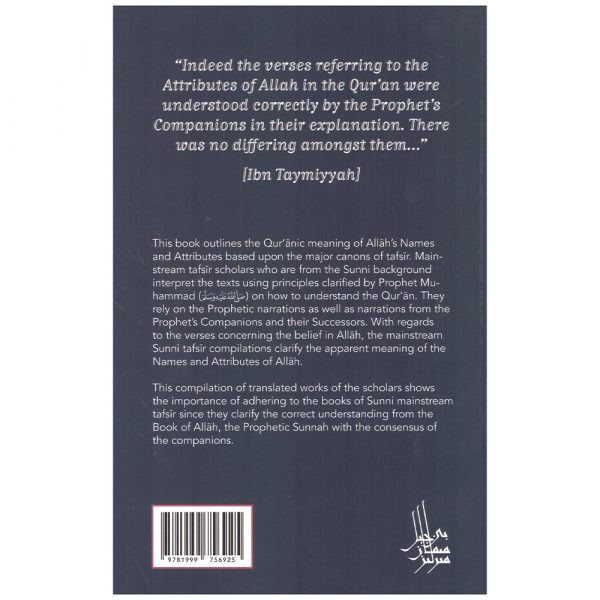 The Names And Attributes Of Allah : Explanation Of The Correct Belief Through Authentic Tafsir

This book outlines the Qur’anic meaning of Allah’s Names and Attributes based upon the major canons of tafsir.  Mainstream tafsir scholars who are from the Sunni background interpret the texts using principles clarified by Prophet Muhammad (peace and blessings of Allah be upon him) on how to understand the Qur’an.  They rely on the Prophetic narrations as well as narrations from the Prophet’s Companions and their Successors.  With regards to the verses concerning the belief in Allah, the mainstream Sunni tafsir compilations clarify the apparent meaning of the Names and Attributes of Allah.

This compilation of translated works of the scholars shows the importance of adhering to the books of Sunni mainstream tafsir since they clarify the correct understanding from the Book of Allah, the Prophetic Sunnah with the consensus of the companions.